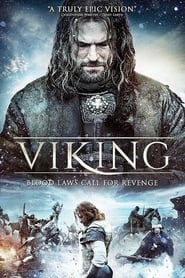 The early Middle Ages. A time of heavy swords and dark blood law. The ruling clan is in discord. The guilt for the accidental death of the brother has fallen on the Grand Duke. According to the law, revenge must be taken by the younger brother, a bastard. For the refusal to kill, he has to pay with eve- rything he had, because “for peace you need more swords than for a war”...